I’m trying to learn how to create better quality concepts in an efficient/fast way (goals). I had started to draw out some room designs for the two main characters’ (Julie’s and William’s) apartment. I was feeling a bit restricted so I moved to 3D to block out and get a better feeling of the different possible scales with the aim of bringing them back into 2D to paint mood and lighting concepts. Having a blocked out base in 3D will also make it easier to focus on the room contents and little details that say things about the characters, hopefully. I’m almost finished the first spate of blocking out. I had intended to have more variations in room scale and design by this point but it took me longer than anticipated to get this far. 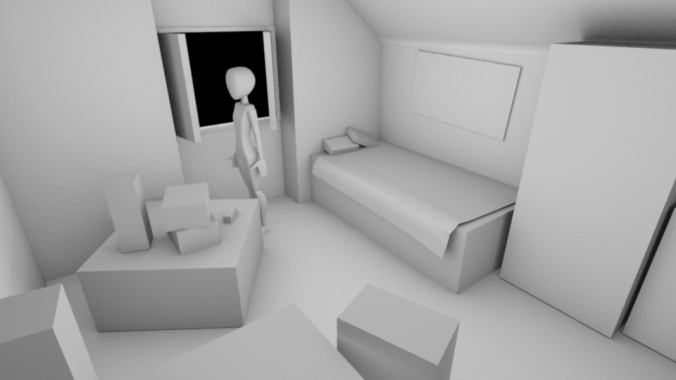 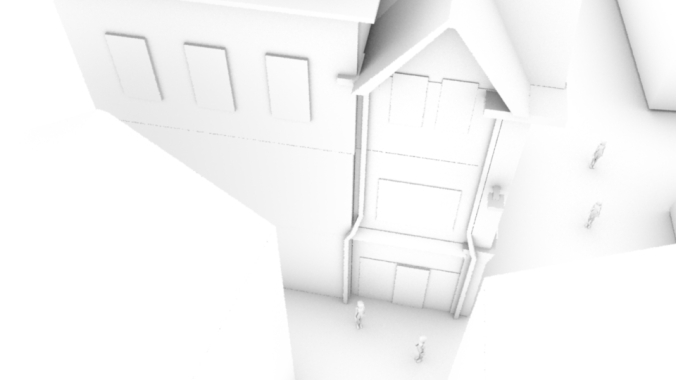 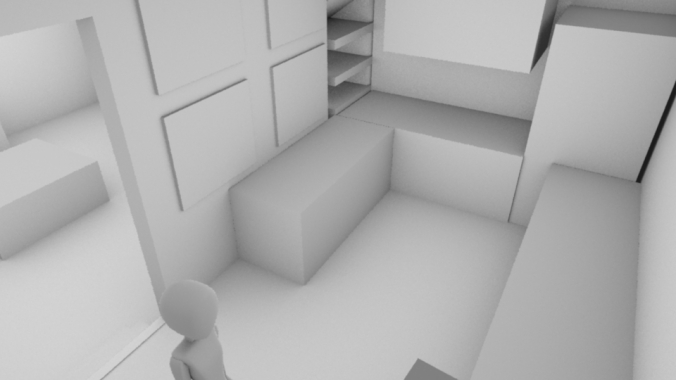 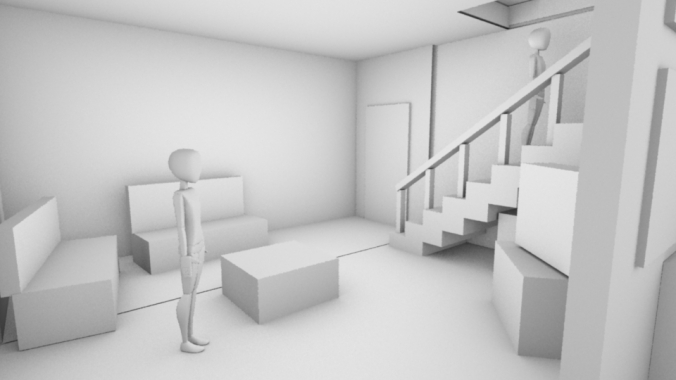 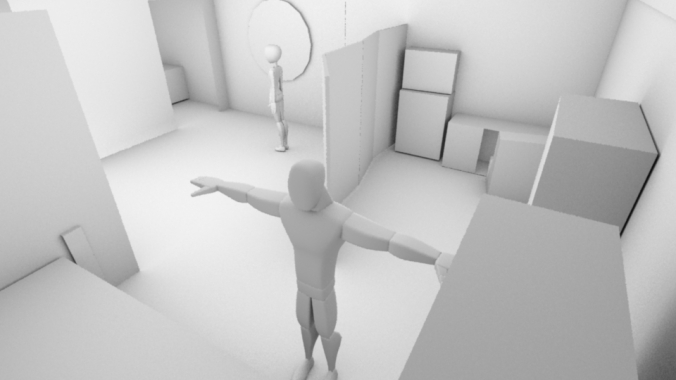 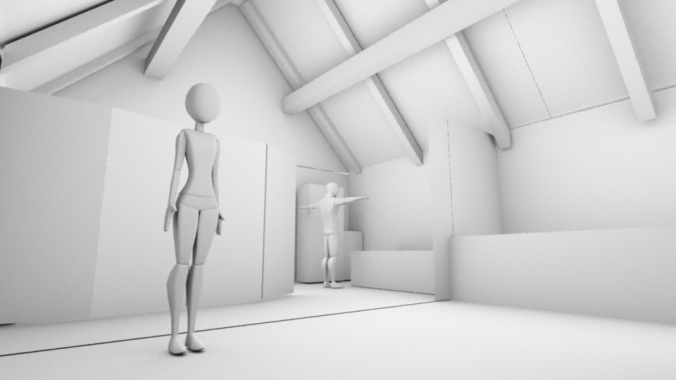 We could populate them with some of the items that we discussed on Wednesday after the meeting (through modeling and/or drawing).

Having some bases might also make it easier to experiment with creating the different styles that we discussed. 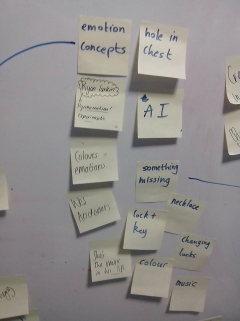 This is my maya file so far if you want to play around. I have all the shots that I used bookmarked on the shot camera and occlusion passes set up in different render layers.

It would be good if we could discuss together character placement in the scene seeing as you three have been focusing on characters, acting and posing.